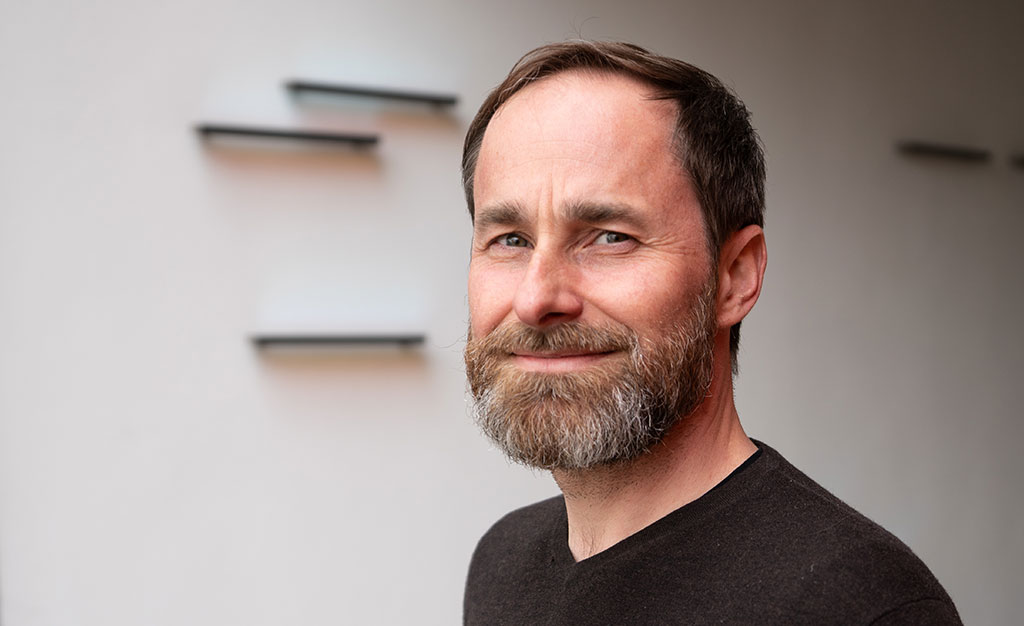 Virtualization appears to be one of the top-notch topics with the potential to sustainably change our daily life as well as the development of our culture, society and economy in the next years and decades. With internet giant Facebook buying Oculus VR, Samsung shipping a Gear VR with each preordered Galaxy S7 for free and the plenty of upcoming releases of other VR headsets including manufacturers like HTC and Sony, Virtual Reality has definitely arrived in the mainstream. It empowers us to start a journey without actually moving from our homes. It can extend our environment with information which would never be available in that way without it. But only if we ask the right questions now, we’ll be able to shape and populate this fascinating field.

What does VR mean for cars?

Once we combine Virtual Reality – which can provide us telepresence in different places, informational spaces, or even time – and traditional or autonomous cars, moving our body in the physical world: What meaningful options will emerge from both worlds? Will the physical car interior like we know it today become obsolete? How do we perceive our surroundings different when augmented by virtual additions? Will VR change the way we drive and travel? How do we as humans move and behave differently in such an extended space of possibilities?

At Intuity to find an entrance to the potential of this technology, we built a versatile prototype enabling a simpler, more authentic way of testing automotive interfaces with the help of Virtual Reality. Part if this idea is to allow designers to easily replace interfaces in a virtual car on demand for further test setups and quickly have a customizable prototype depending on their needs. This is meant to support our car related, iterative design processes while keeping the effort of future prototyping at a minimum.

„If you are not sure if an idea works. Try it. Once you have a prototype you have a basis for decisions.”

Designing digital products often comes with a lot of uncertainties, which can be settled with early testing. The most applicable way to identify and eradicate weak points is to build a specific prototype early. That’s basically what the idea of rapid prototyping is all about. Furthermore a good design process is determined by putting itself into question over and over again. Only by thinking design as an iterative process – a process of trying, even failing but always recurring stronger again and again – it is feasible to create the best products possible. The success of modern development frameworks like Scrum in contrast to the waterfall-like development of the past is driven by this approach.

With our VR prototype we strove to reduce the effort needed to build elaborate automotive prototypes. This should pave the way for an iterative process, while still allowing to try the unexpected and even fail and restart from time to time. To make this possible we planned the prototype to have an versatile interface. Customizing the UI should be as easy as replacing an image, while still providing more advances settings e.g. for elements like the speedo, 3D-Map and Step-By-Step navigation.

In this context of simplification we were curious, in what extend using VR goggles like the Oculus Rift could increase the impression of actually sitting in a car? Would the immersion of a digital model by Virtual Reality be good enough to compete with a real car model? (In terms of what?) Would the user be capable of controlling the virtual car similar to a real one?

The prototype was built then with the game engine Unity3D using C# as a programming language. This made the integration of Oculus Rift (DK2) as VR-Goggles surprisingly easy. A custom made 3D car model including a display filling the whole interior front side provides a lot of space for custom interface elements. Even customizing the prototype in a more advanced way than just replacing interface graphics doesn’t require the use of Unity3D. All important settings are brought out in a easy-to-read JSON file. In that way all the technical stuff like driving physics, rendering of the navigation world and custom path-finding algorithms remain hidden.

Is VR the savior?

Experimenting with the Rift has shown, that the potential of Virtual Reality lies beyond testing details of an UI. Much more the VR technology is well-suited for producing a feeling or a vision of being somewhere else. It can provide a much more immersive experience of a new interior concept, a track, a landscape or even a raw vision than an actual re-build of a car interior. It encourages fiddling around with futuristic concepts, going beyond the regular and testing things which pertain to a far future. It seems like that is where the huge potential of Virtual Reality is located. In this context our automotive prototype is just a first, tiny step – we’ll stay on the ball.