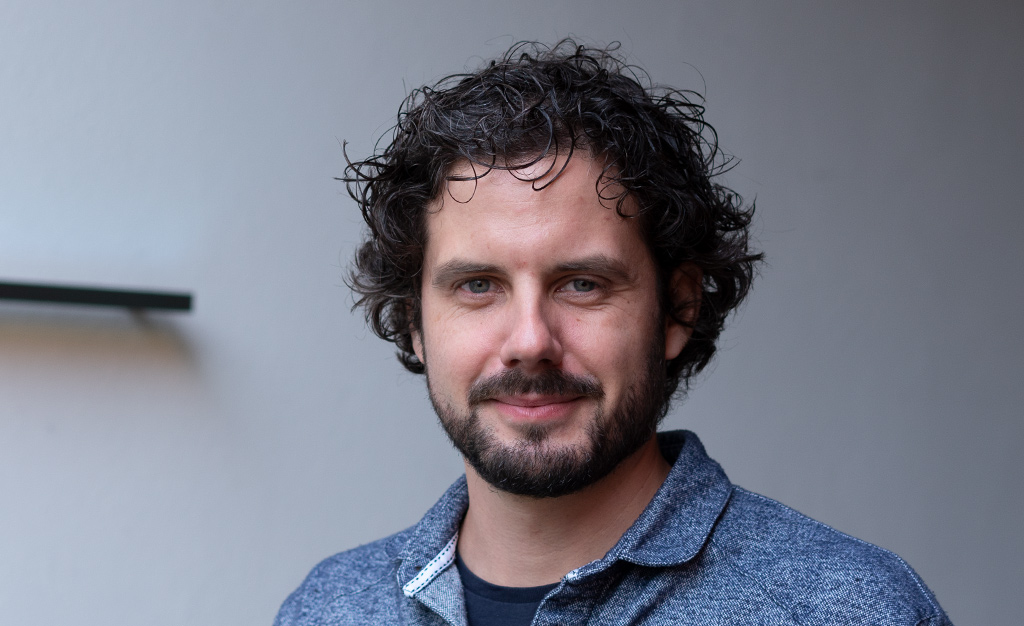 Since publishing the article about applying emotions to interaction design I’ve been fascinated by this subject, tackling questions like: How do you design animations that trigger positive emotions? What does it take to create a transition that feels vivid and is fun to use? Today I would like to dig a little deeper into the subject of using animations to tell engaging stories. We would like to share our insights with you.

Where can we find inspiration and principles that we can build upon when designing movement and behaviour? The book 'The Illusion of Life' written by two of the greatest animators at Disney (Frank Thomas and Ollie Johnston) is a good starting point to answer these questions. While flipping through its pages I realized that actually a huge part of an interaction designer’s job is to create the illusion of life. Of course an interface needs to be usable – that’s the rational part to it. But it will only captivate us if it talks to us in a natural manner –it should feel alive. According to William F. Allmann our brain is hard wired to detect human behaviour and emotions everywhere around us. That’s because they help us to determine the intentions of our counterpart. Thomas and Johnston documented 12 principles of animation. Following their paths Johannes Tonollo did a great job in his thesis Meaningful Transtions in which he applied these principles to the context of interaction and transition design. To sum up the insights from both sources I’ve created a little check list for designing vivid UI animations:

In interfaces we often deal with animating a whole bunch of objects at the same time. In this case you can add some additional principles to the mix.

In recent projects our team has been using the browser as favorite runtime for Rapid Prototyping. You can use a lot of nice tools nowadays in order to make transitions and motion design effective and reusable. Animate.css for example is a great tool to get started with reusable transitions and behaviour. It’s a set of basic transitions that can easily be applied to objects in your interface.