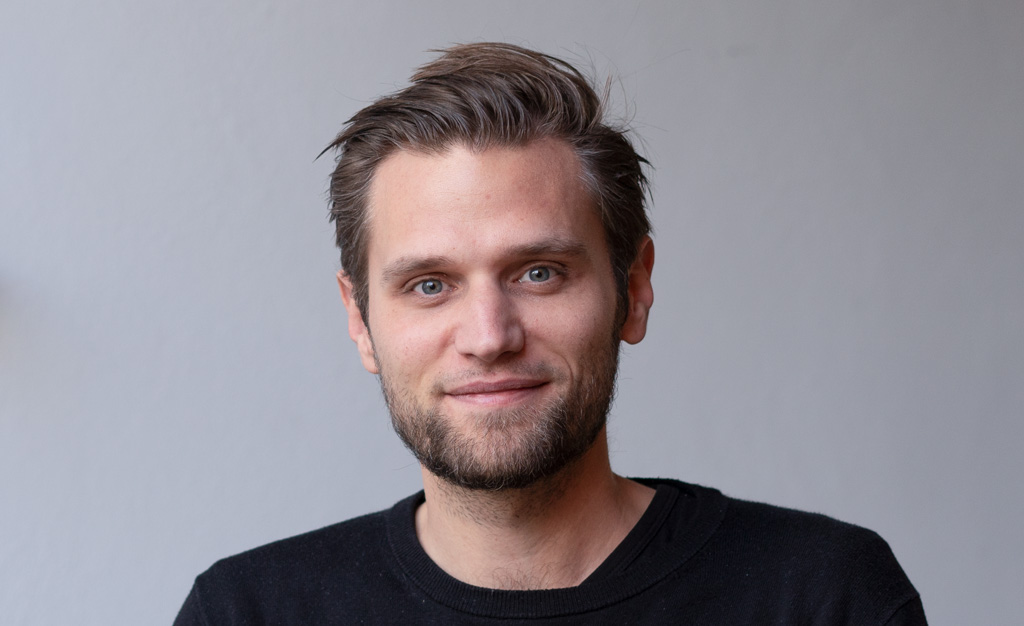 At Intuity, we like to prototype and work „hands-on”, trying and testing ideas and concepts. To share some of those prototyping techniques and tools, Roman, Christoph and Ludwig hosted a two-day workshop at Stuttgart State Academy of Arts. In a “hands-on” approach the students – both product designers as well as architects – build quick interactive prototypes and experimented on human-machine interaction, using Arduino and vvvv.

Watch the video to see some impressions of the process and the really creative results and projects everyone came up with.

Roman, Christoph and Ludwig want to say thanks to all participating: