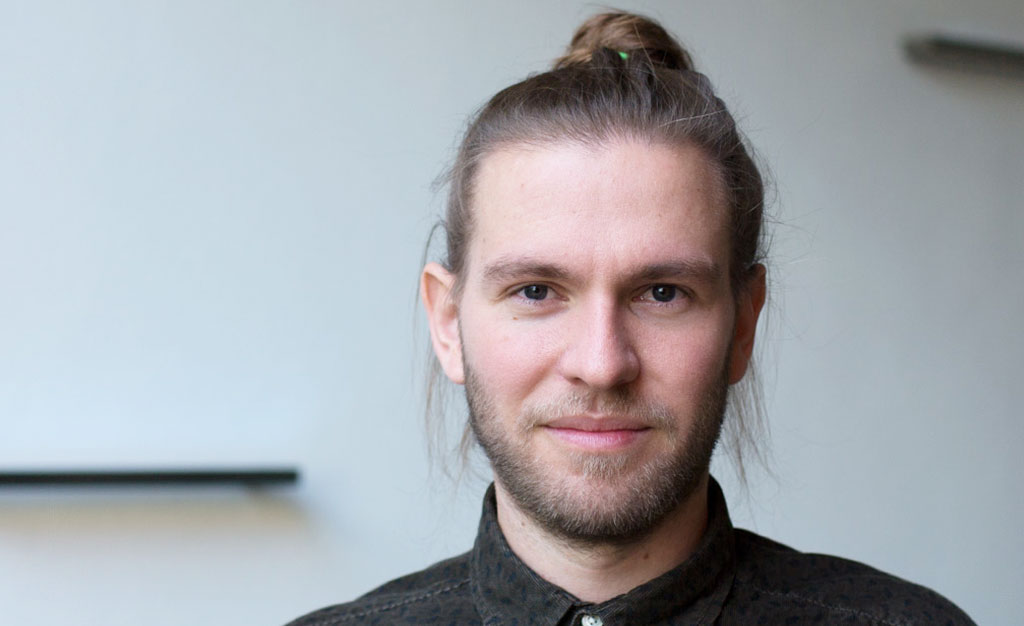 The UN Climate Conference met in December in Katowice, Poland. Albrecht Reuter – a pioneer in the energy transition – gave a lecture there being part of the Austrian delegation. Of course we were very curious about his speech and about what’s going on at UN Climate Conferences. Albrecht did us a favour – he presented and discussed with us in our Intuity Lab Talk.

1. What was achieved in Katowice?

Climate negotiations are known to be protracted – yet in Katowice, there was significant progress. The major achievement is the transparency system which is key to the implementation of the Paris Agreement. From 2023 it will allow to add up or compare national contributions in the areas of climate protection, climate adaptation, financial aid and technology transfer. The procedure “Naming and Shaming” can roughly be described in five steps. The states must report on their measures on climate change (reporting obligation) and document emissions and damage caused by climate change (monitoring, for example in Germany by the Federal Environment Agency). Every five years, there will be a global assessment. This phase will be followed by financing, i.e. increasing the financial resources of the countries for adaptation to climate change. The last step is the trading of certificates, which is accessible only to the states that follow the previous modules.

2. Report on the showcase project C/Sells

For a turnaround in energy policy, mergers between producers and consumers in meaningful cellular units become increasingly important. The idea of ​​in-itself optimised cells is the foundation of a systemically designed energy infrastructure. Energy generation, energy distribution, energy storage and energy use must fit together as pieces. How are the resulting distribution networks and storage options structured? What kind of markets and platforms are necessary? How can sectors such as mobility, industry and the new energy infrastructure be put into context? What role do AI and especially Machine Learning play in making the amount of data manageable? How can old processes between transmission system operators (TSO) and distribution system operators (DSO) be adapted to the new conditions? C/Sells projects are in search of answering those questions. The shift – away from resource-based fossil energy systems and towards technology-based cellular ecosystems with a focus on renewable energy – raises exciting but also urgent questions.

Thank you, Albrecht, for inspiring us!

Albrecht Reuter is a pioneer in the energy transition. He is CEO of Fichtner IT, initiator and long-time host of the Ossiacher EnergyTalks, initiator of the Smart Grid platform BW and C/Sells, one of the larger projects within the German BMWi funding initiatives “Schaufenster Intelligente Systeme”, with more than 50 participating research institutions.