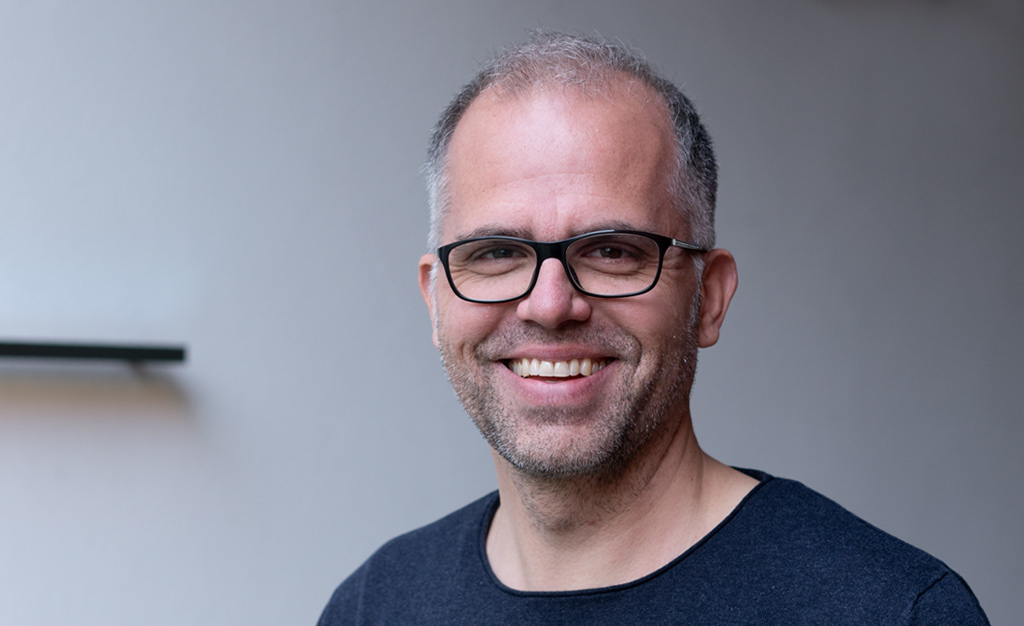 Cities are an incredible model of success. Created as places where one could live freely and trade, they provided the decisive breeding ground for democracy, creativity and prosperity right from the start. So it’s no wonder that more than half of the world’s population now lives in cities, with a strong upward trend.

As an organism, cities face challenges similar to those that confront states. But cities can respond much faster and more individually. It is this local lever for solving global challenges that fascinates us about cities. This realization was our trigger for starting a new research initiative: “The Livable City”. Through research, discussions and travel, we want to gain deep insights into the challenges of the city system. We are looking for successful patterns, new partners and possibilities to design more livable cities. As part of this series of articles, we will report on our voyage of discovery.

From “Smart” to “Livable”

Spending time at events such as the Smart City Expo in Barcelona soon reveals that the spectre of the “Smart City” is stalking city halls and company headquarters… This technology-saturated view of the city, however, seems to obscure important questions. After all, it’s not about applying digital technologies to all conceivable areas for their own sake. On the contrary, we are firmly convinced that the logic must be reversed and that we must put important questions about the future in the right order. How do we want to live together? What makes a city livable? Only then should the question arise as to how technology can help us achieve these goals.

Therefore, in the first part of our series, we would first like to carry out an inventory. We want to understand the challenges that cities around the world are currently facing.

The high pressure of individual automobile traffic is a universal challenge that has struck almost every city that we got to know in our research. Very often, this is accepted as having no alternative, because of the fear of what a collapse in traffic would mean, and above all from fear of an outcry from the population, which dreads loss of comfort. Perhaps not without reason: A perception of the road as a natural territory for the car – be it driving or parking – has become ingrained in our collective consciousness. But there may be great opportunities to break down these certainties. In a future article we would like to look more closely at some alternatives.

In addition to traffic problems, a segregation of milieus has developed in many metropolises. Anonymous housing utopias with social problems on the one hand and a prosperous suburbia on the other have emerged in the periphery, leading to urban sprawl and isolation. Because of the unequal distribution of the infrastructure (school diversity, childcare, public places), this distorts the life-chances of the population, weakens social cohesion, and sparks social tensions. Meanwhile, the coolly calculating financial market is also playing its part: By distorting living space into an investment assets, yield-oriented investor projects are wreaking havoc with mature neighbourhood structures. After the big cities, this trend is obviously spreading to medium-sized cities as well.

In recent years, extreme weather phenomena have increased noticeably. Depending on the region of the world, cities struggle with more pronounced storm periods, floods or droughts. The Global South in particular is affected, often without being able to exert a direct influence on the causes. But even cities such as Athens, Yokohama and Los Angeles also regularly have to fight off devastating forest fires. They must find ways to deal with this threat in the long term and develop resilient structures. Associations such as 100 Resilient Cities show the global dimension of the challenge – but also ways in which cities can cooperate supranationally and share successful strategies.

So the tasks are immense and require significant investment, both in built infrastructure and in digital ecosystems. But who should pay for it? Financing alone will not be available for most cities. There is, therefore, great potential for cooperation, both among cities and between cities and the private sector. In the latter case, the cities need to have a clear view of the consequences, since the interests of the partners may well conflict: what business models are behind the plans, who owns the data, and does signing onto a plan commit a city permanently to a technology? A free market alone will probably not create a free, open, liveable city; the municipalities themselves must set clear guidelines and advocate for a fair balance of interests.

Challenge 5 – The interweaving of the challenges

One of the biggest problems arises from the fact that all the challenges already mentioned are closely interwoven. Dysfunctional mobility leads to social injustice. However, if we want to curb individual transport, new injustices may arise. It’s a tightly woven web that leaves little room for manoeuvre for urban planners.

So there are a lot of factors that are pushing cities to change. In all cases, the key to meaningful initiatives seems to be in getting the focus right: How can we create the best possible environment for our population – across all milieus? With this goal in mind, the way we look at established patterns will change. It will not only affect the urban planning agenda, but also the attitudes and demands of individual citizens. The first step is to avert concrete threats. But the issue becomes particularly interesting when we allow a few simple questions:

Every City is unique

The solutions are as varied as the cities themselves. Nevertheless, certain patterns can be identified in different regions of the world. The Gulf states seem to be a grateful test field for elaborate, technology-oriented solutions – even if this occasionally bears disturbing fruit. In the progressive part of Asia, innovation is initiated by state management at high speed and with sometimes far-reaching consequences, such as in Singapore or China. By contrast, Scandinavia has a culture of intensive discourse with co-creative formats that actively involve the population. And in Central and Southern Europe, there are big differences in dealing with the challenges. Progressive cities such as Barcelona, Vienna, Tallinn or Tirana face cities that are stuck in old structures. Often it’s the prosperity trap that prevents the status quo from being touched. The good news is: Cities are like small states – they have great power within their boundaries and can get a lot done in relatively short time. By tackling the major challenges courageously and optimistically, they can sweep entire countries along with their role models.

In the next part of the series The Livable City, we will focus on the question of when and how change is coming to the city and what kind of impetus is needed.

Are you an urban planner, responsible for the public sector or a doer in the private sector? Write to us – we look forward to a personal exchange about the opportunities of tomorrow’s cities