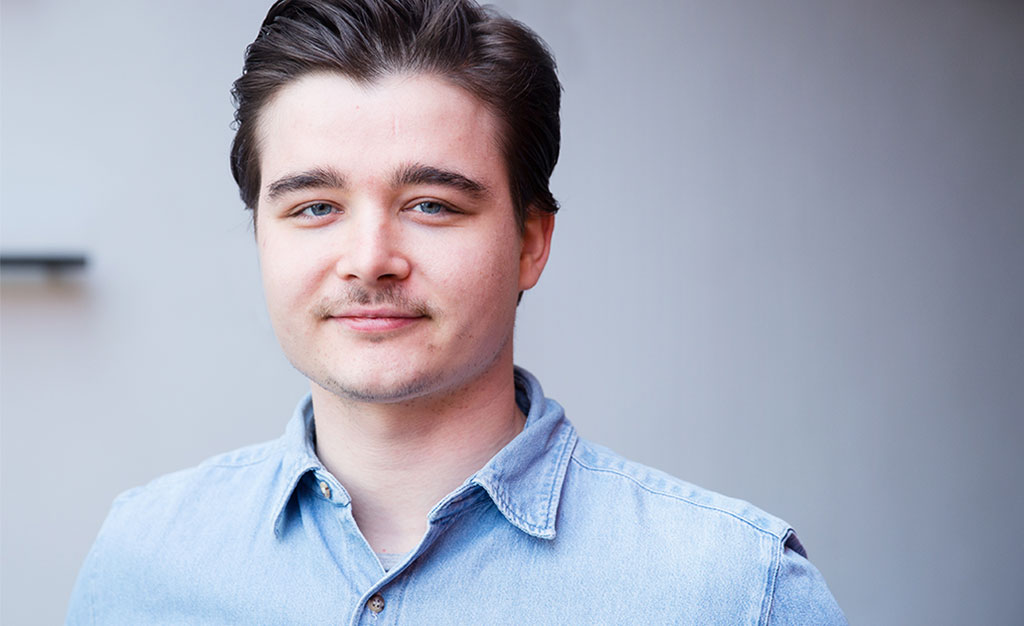 Lab Talk: Benjamin Reimold from Codenauts, on the success story of HockeyApp

HockeyApp is one of the most popular services when it comes to crash reporting, beta app distribution and analytics, and quite recently there was a big buzz about Microsoft acquiring HockeyApp, to integrate the platform in their own Application Insights service through Visual Studio Online.

The team behind the tool is Bit Stadium and its sister company Codenauts, an app crafting studio based in Stuttgart, that also managed, designed and implemented more than 50 projects, mainly in the media industry.

We were more than happy to welcome one of Codenauts leading developers, Benjamin Reimold, for our very first LabTalk in 2015!

In his talk Benjamin spoke about how mobile devices are changing our world and are causing a evolution – or revolution – always and everywhere. Not only the devices and its software are evolving rapidly, but also the consumers. So what does that mean for developers and designers, who are creating digital experiences for a world in change? What’s next: do we make apps for cyborgs? Benjamin took a breath before skipping to his next slide, which was filled with three big pink letters: WTP – what’s the point?

Benjamin obviously isn’t the conservative type of guy, yet he explained how he identifies with some quite old-school values as he reflected about his work and his methods.

„To me it all leads to these two people, that old lady and that old man, who’s sitting in his rocking chair and smokes a cigar.”

So Benjamin gave us an insight into his principles. For instance the afternoon nap of his grandparents, that reminds him to think twice about trends and tendencies of the digital world. Or the importance of having values and a clear picture of what one is representing. Through the whole talk he kept the analogies to his grandparents and transferred them to his point of view on the modern world. Being conservative can be a good thing. Like caring about community and communication with fellow creative workers. Therefore Benjamin is part of the monthly mobile developer meeting in Stuttgart called “Mobile Maultaschen”.

It was very interesting to look at the mobile space through the perspective of rather elderly people and ask ourselves Benjamin’s central question: “What would Grandma do?”

Benjamin, thank you very much for your talk. We’re excited to hear more from you and what’s happening next with HockeyApp.