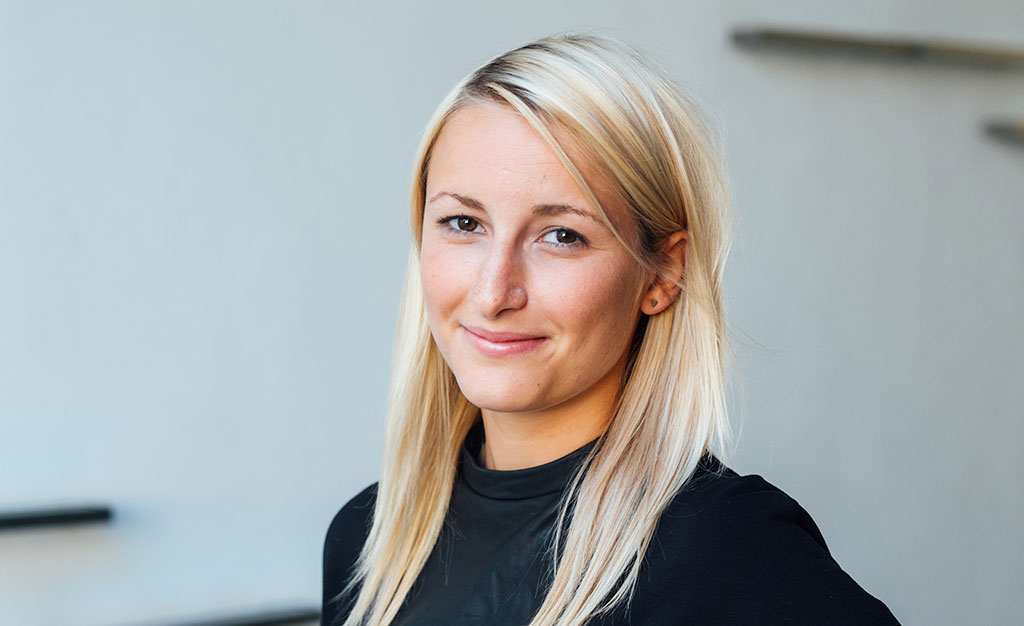 At Intuity we started the new year with another impressive Lab Talk at our office in Stuttgart. As a researcher and PhD candidate Thomas Kubitza is part of the EU funded meSch project. Together with his partner Norman Pohl he develops a software and hardware platform named meSchup that aims to give designers and curators the possibility to create interactive installations easily. After providing us a quick theoretical insight into his work we had also the pleasure to experience a live demo of his system.

Thomas described the idea as similar to the development of the web: While 15 years ago people would have chosen to learn html/css and php to create great websites, nowadays mighty Content Management Systems enable even non-coders to tell their stories on web-based platforms. At the meSch project he is on the track to create such a system for simplifying the creation of smart environments and what he calls the Intranet of Things.

Not software but magic

The key aspect of using smart environments to visualize information is to give different, cross-platform devices the ability to communicate with each other. Before demonstrating the current state of his meSchup project Thomas gave us a glimpse in what issues state-of-the-art systems are facing. Starting with technical aspects such as an easy to use IDE, short (wireless) deployment times and Multi-Device-Support, Thomas created a list of things he wanted to improve. By including paradigms to improve usability like the abstraction of communication layers (people don’t need to know how it works, they just want it to work) the results he showed us in a live demo felt more like magic than hard- and software.

With just two lines of (JavaScript) code, he was able to connect any sensor, no matter if on a smartphone or an Arduino with any other IoT device in the network. Switching on and off lights with a bluetooth button or the proximity sensor of a smartphone became a matter of seconds. Even triggering events on a wifi projector with voice commands spoken into a smartphone took not more than a few lines of easy-to-write code.  In the end the whole table was filled with different electronics including the smartphone of Intuity fellow Antonio blinking, beeping and reacting to each other.  Features like a code auto completion which helps to find the right sensors by its live input made it easy for us to imagine how this system could speed up prototyping a lot.

What really impressed us was the perceived simplicity as well as the high performant cross platform support. This already includes common IoT solutions such as Arduino, Raspberry Pi and Intel Edison as well as the home automation standard Z-Wave.  Thank you very much for the very inspirational talk, Thomas! We’re fired up to try your system on our own.